Cheered on the crew along the route of the 2011 Running Room hypothermic half matathon. Unlike most years, the race was not in downtown Halifax, but rather at CFB Shearwater. The original route made use of the Salt Marsh trail, but with the snow storms and the fact that the trail was not groomed – the route was changed at the last two weeks to along the Cow Bay Road almost to Rainbow Haven Beach.

Overnight, we had a few centimeters of snow, followed with a lot of rain. The water swelled nearby culverts and made the shoulders very icy. Cow Bay Road was also very narrow to begin with, so the road was very dangerous for both runners & drivers.

The start/finish line was along a residential street where the road was half flooded with water. This made the finish very busy as more cars were passing through and tired runners & spectators were wandering across the street. Note that the course was not closed. 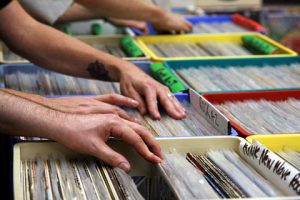 What’s the deal with vinyl records? 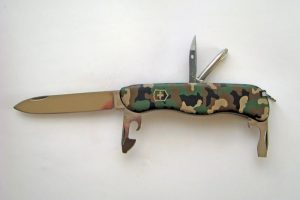 In this video we will take a quick look at[...]