Off for a post-Christmas hike at Caribou – Munroes Island Provincial Park. Being in the off-season it was easier to around the camping & park section without trouble.

We headed to the back of the camping area for the cliffs. Here we found the stairs down to the beach where our hike will start. The hike is mainly along the beach line around the island.

Overall length of the hike starting from the stairs should be 10kms return. On our hike, being December, we turned around at the 3km mark for almost 7kms once we got back to the car.

The area was settled by early Scotts in the 1600-1700’s (hence new scotland – nova scotia) and the park itself was a used as a farm until it got converted to a park.

Lobster fishermen were active in the area but with the elements constantly changing the sandy landscape, a sandy link now connects the mainland to Munroes Island. Forming sheltered salt marshes and sand dunes for a multitude of wildlife to be active.

Looking beyond the grass, the woods on the island were mainly a mix of spruce and hardwood. While walking along the sand, we noticed dear & fox tracks. It was said that observing seal coming out of the water is also common.

Terrain was as you’d expect from walking along the beach, sandy, once past the main beach section and along the side of the island which looked directly at Prince Edward Island (did you notice the ferry to your left?) the terrain changed to large rocks which will slow your progress. However, this is only for a few hundred meters and sandy beach resumes where you can make your way around the island.

On this hike, we turned around along the rocky section as it was december and things were slippery. 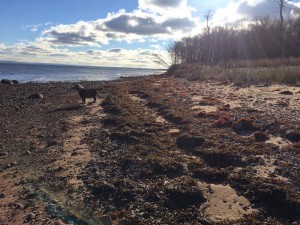 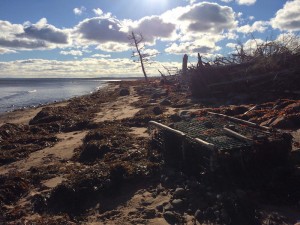 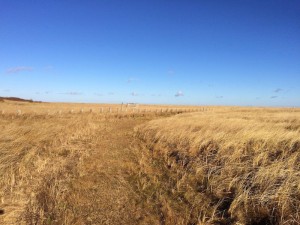 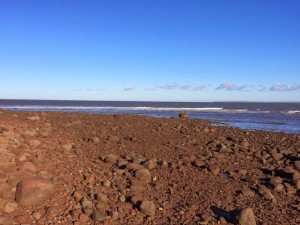 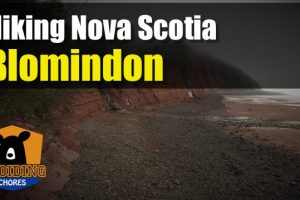 Blomidon Provincial park is a great micro adventure location as[...]

We stopped by Debert, next to Truro and visited this[...]

Tucked in behind Windsor, Nova Scotia and not far from[...]