We will do a quick compare review of the forerunner 10 vs forerunner 610.

BATTERY LIFE- as a watch the forerunner 10 will last up to 5 weeks (so says the manual) and you might squeeze maybe two weeks of activities (6-8 runs) but I think both as comparable when using it regularly for running. You still need to charge it weekly as a habit.

HISTORY – Forerunner 10 is limited to 7 activities, while the forerunner 610 can store a number of months on the device. So you have to make it a habit to upload to garmin connect using the forerunner 10

BOTTOM LINE – Forerunner 10 is for people who want to do 10 & 1 interval workouts and doesn’t want any features, this is the one for you.

Forerunner 610 is for people who want to create custom workouts, Heart Rate training and more.

In this video we will look at the navigating options[...] 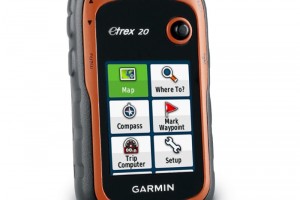 Garmin Forerunner 610 HOW TO GET STARTED

Going out on your first run with your garmin forerunner[...]