The Scotiabank Blue Nose Marathon has a variety of events for all fitness levels – walkers or runners. From a 5K run/walk to a Full Marathon, there is something for everyone.

Once we were on summer street, the faster pack from the half marathon caught up to the full marathon group. A short time later, both groups were pretty much together, making it a bit confusing.

We crossed over to Dartmouth and headed out to Shubie park and cheered on the runners on their last 10k. 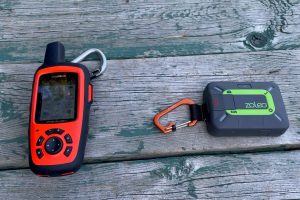 Show Topics What we are drinking Tonight Naked Runner in[...]