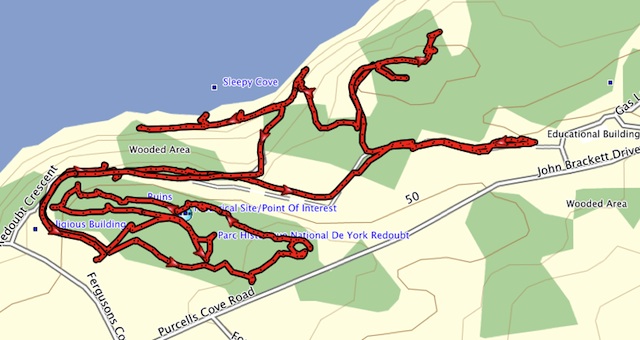 Starting in 1793, York Redoubt was an important defensive piece of the British during its various conflicts with France. With straight line of sight to both the Halifax Citadel and Fort McNab, York Redoubt was the first line of defence as you approached the Halifax Harbour. Constantly being upgraded, it was used as a loading zone for infantry heading off to Europe during WWI, It was also the tactical command hub for all harbour defences, even during WWII where an anti-submarine net ran across the harbour to Fort McNab.

Today, this historic site is open year-round with 6kms of hiking trails & exploration within the 75 acre property. Many of the ruins have been conserved and some interpretation signs can give you an idea of the military life during it’s operation. Did you know that the site was active until 1956?

Within the walls, you can walk up and view the WWII command tower, given the season you can enter a number of sites and even tunnels towards the shore. York Shore Battery is a closed area of the site due to the stability of the structures, however you can hike the trails and take a look at the views for sea level. A little more exploration will lead you towards a number of WWI era structures and command posts. Some older structures now have currently plywood covering. Take a peek inside to see original pillars.

A number of smaller footpaths are visible, take caution as they are not official trails. During the walk down a footpath, you might run into granite stone markers. A popular site for walkers and dog owners to enjoy. 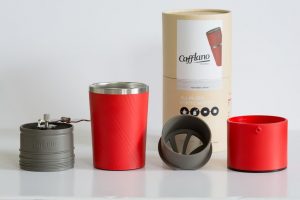 I wasn’t feeling the love with the various outdoor systems[...] 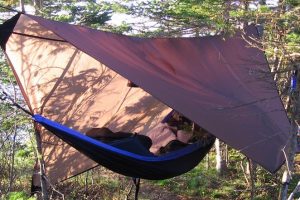 Which knots to use when hammock camping? That’s a great[...]

Charging up Devices Before & During a Hike

It happens that when you are driving out to a[...]