I’ve always wanted to pick up a drone to take with me while out hiking and other outdoor activities, but I never did commit dropping essentially 1000$ for something that in the end was a pain to carry around. With no-fly zones popping up in both Canada and the US, why bother? Sure leading drone producer DJI have been releasing smaller and smaller drone like the
Mavik

. I just couldn’t pull the trigger.

So I ended up buying a toy drone after Christmas for a 100$, that is essentially my price point. I got this novelty Star Wars X-Wing Drone

. Which is great for geek purposes but not the easiest to fly.
Then I was alerted to the DJI Tello

. You may have seen it as a product from Ryze, but I think the story goes that DJI just bought them out.

Anyway, we get for 100$ USD a fantastic entry level drone that happens to have some of the technology that made DJI the leading drone manufacturer. I wanted to take a closer look.

What 100$ DJI Tello Drone Gives You

You get a drone, battery, spare propellers and that’s about it. Not even an extra micro USB cable to add to your collection *sarcasm*.  You then use your smartphone and download the Tello app. So far so good. The drone needs about an hour to charge up.

You get 5mp camera which does 720p video at 30 fps. This is just fine for personal usage, you will not use this for professional grade work.

But the real value is getting the DJI sensors and smarts to make this fly like a more expensive drone.

Too Small For Windy Days

The drone is way below the drone rules you see in the US & Canada, so you can fly this pretty much anywhere, but you won’t have the range like the more expensive drones. The small size almost makes it more difficult to operate once winds are above 20mph.

I can’t complain about the photo and video quality. It’s totally passable. Think of the camera is like an iPhone 4. You might want to edit the photo to enhance it. Same thing goes for the video. As noted above, the updated firmware (as of March 24 2018) improved the video quality. The reason is that there is no on board storage for photo & video; it’s streamed via wifi to your phone or tablet while flying. 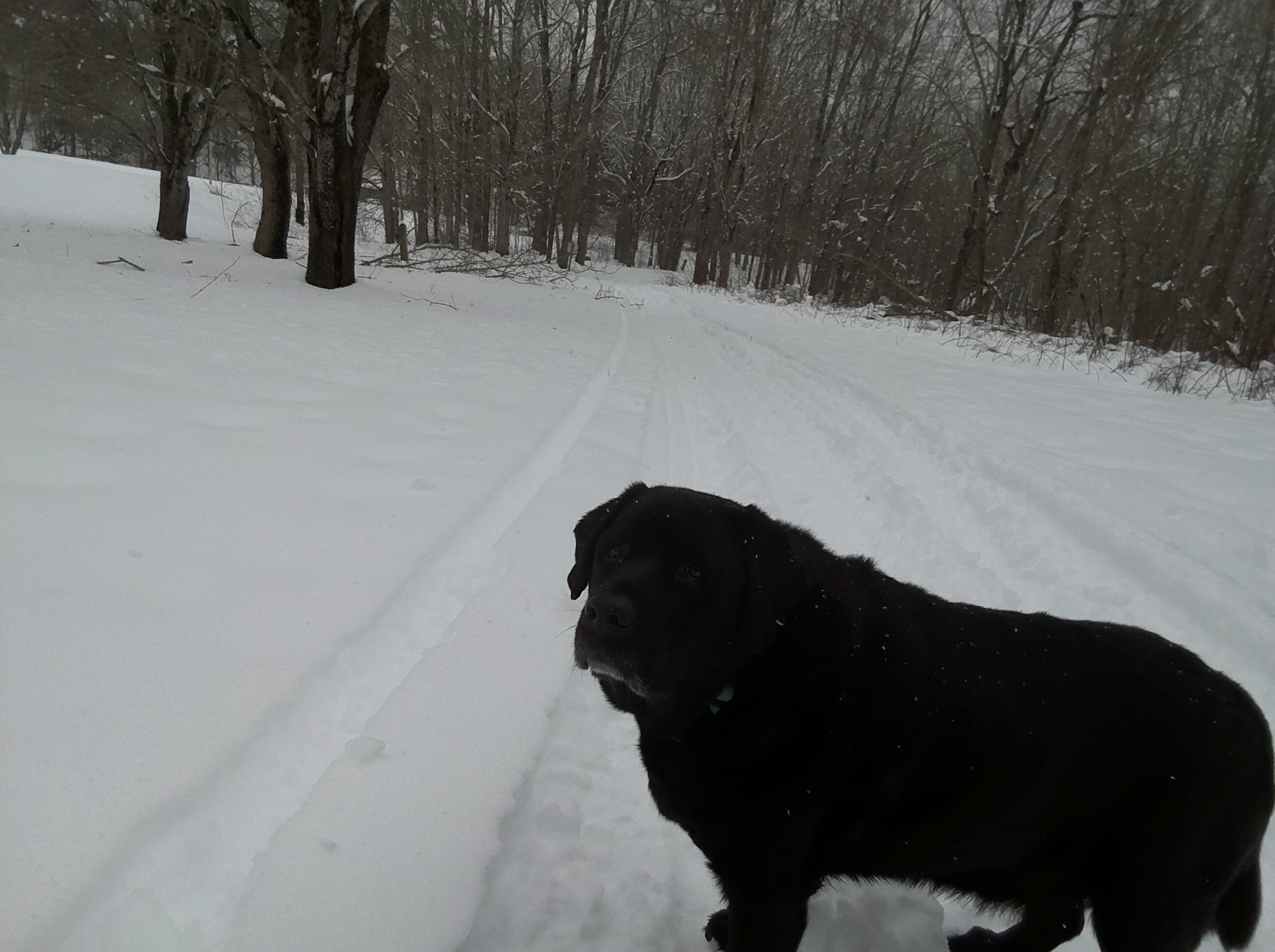 A big selling point is the ability to use a SDK or the drone blocks smartphone app to program the drone to do pre-defined steps. This is great for kids to learn coding. You can use a laptop and download the SDK and Scratch programming tools from MIT. Great for classrooms where you can fly the drone in the gym or in a field.

But for adults, I think the drone blocks app is a better venue since you do the programming on the phone or tablet.

Note that you don’t get a GPS chip, the DJI sensor is not top of class, the weight makes it difficult to operate in windy weather, the smartphone app is hard to operate unless you get a bluetooth controller and the battery life is short (13 min) and with no spare battery.

Remember that this isn’t a 600$ drone that produces those nice shots you see on blogs or commercials. This is meant for personal use. But compared to other 100$ toy drones, this is a huge step up in quality.