I decided that I needed to purchase my very first swiss army knife a few months ago and saw this model at my local outdoor store. The Victorinox Climber with Stay Glow scales

is a nice variation of this popular swiss army knife. When I think swiss army knife, this form & size is what comes to mind. Indeed this size is the most popular with seemingly endless tool configurations. This is a three layer tool and with the glow in the dark scales, was only found in North America. But I assume with online shopping, you can this isn’t a factor anymore.

The Climber is essentially the Spartan by adding the Scissors. You will know the age of the knife as the multipurpose hook was added after 1991.

After a Few Months of Usage

This is my main monday to friday knife as part of my every day carry. The size while a bit bulky for my pocket, is great as a horizontal carry on my belt. I find that in my urban setting, this is a great alternative to something like the Leatherman Juice Cs4 which other than the pliers & saw I got the tool set I need. 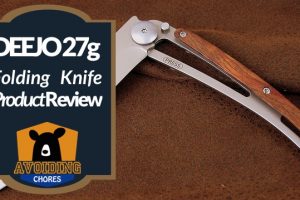 Here’s a nice looking minimalist knife I picked up on[...] 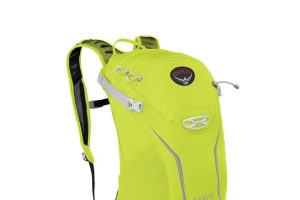 Quick product review of Keysmart 2.0, which you can get[...]